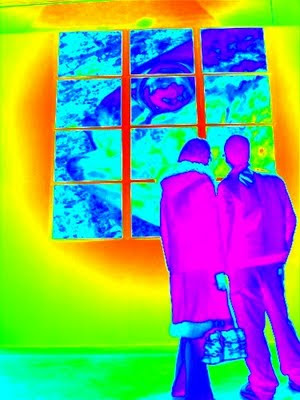 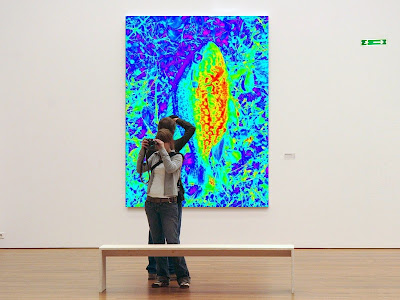 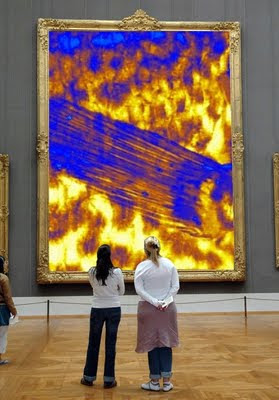 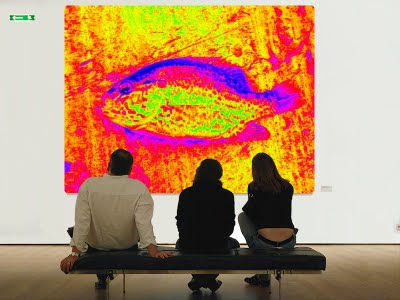 Coastal Fly Angler (Capt. Eric Wallace) is hosting two showings of the new fly fishing film from Confluence Films - RISE. The second full-length movie project from Confluence Films, RISE is a 70-minute feature that spotlights a line-up of interesting characters, captivating locales, and a series of stories that provide a fantastic look at the industry, the sport and the places fishing can take us. RISE showcases some of the world's finest angling destinations, including Venezuela, Idaho's Henry's Fork River, the Florida Keys, Argentina, New Orleans and the Katmai Region of Alaska. Mark your calendar and make plans to see this film plus support some good organizations at the same time. The location is the Frontier Cafe Cinema and Gallery (14 Maine St. / Mill 3 / Brunswick, ME). The dates are November 6th and 7th at 7pm. Profits from these two showings will benefit Stripers Forever for their striped bass game fish initiatives and the Crooked River Project to help restore Sebago Lake landlocked salmon habitat. Check out the 7 minute trailer and if you have questions call 207-671-4330. Operators are standing by.
Posted by El Pescador at 10:10 AM No comments: 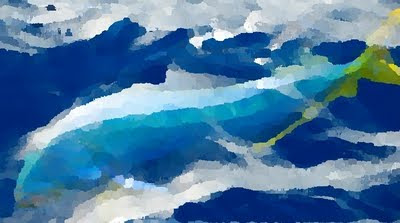 Illustration by Steve Stracqualursi
Posted by El Pescador at 11:07 AM 8 comments: 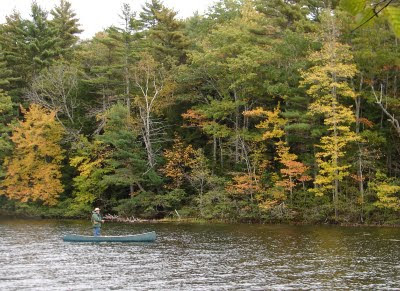 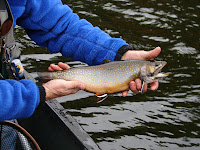 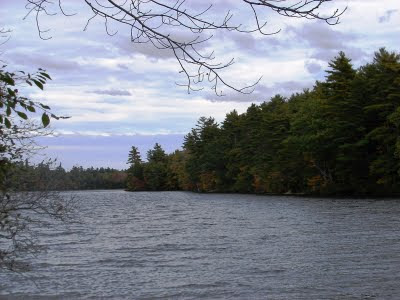 Photo/arrangement by Steve Stracqualursi Pond Series
Posted by El Pescador at 2:22 AM 3 comments:

Photo by Steve Stracqualursi Pond Series
Posted by El Pescador at 2:22 AM No comments:

I took two ten year old boys fishing at a small freshwater quarry pond near the house. It sits less than a half mile from the open Atlantic. We were hoping to catch something armed with plain bread, minimal weight and tiny hooks. Here are the first images in a short art series of upcoming posts from that trip to the pond. 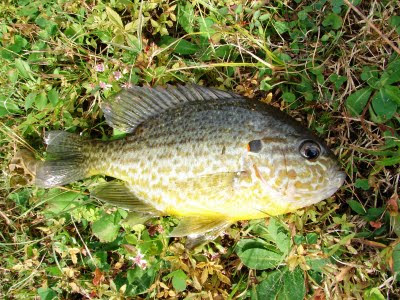 Photos/arrangement by Steve Stracqualursi Pond Series
Posted by El Pescador at 8:25 AM No comments: 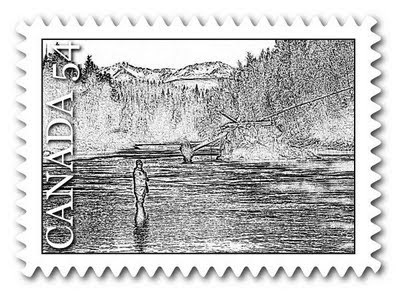 Postage stamp illustration by Steve Stracqualursi
Posted by El Pescador at 2:22 AM No comments: 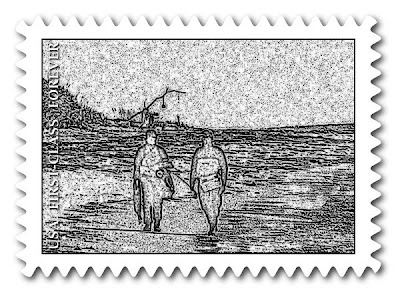 Postage stamp illustration by Steve Stracqualursi
Posted by El Pescador at 2:22 AM 3 comments: 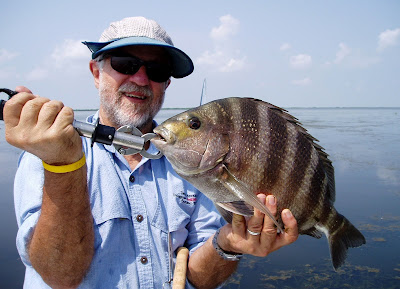 THE SALAD - Place halved avocado (pit and skin removed) on 2 thick slices of large vine ripe tomatoes, sprinkle coarse chopped cilantro over avocados then dress by putting several dashes of hot sauce in the avocado cavities, sprinkle w/sea salt/black pepper and squeeze half a key lime over them.

LAGUNA MADRE BEANS - Place a bunch of whole green beans in a medium sauce pan with a small amount of water, 2 cloves of whole crushed garlic, one small yellow onion quartered, sea salt/black pepper, cover and steam on medium high heat while the rest of the meal is prepared. Add a quarter stick of unsalted butter and coat bean mixture evenly before serving.

THE FISH - Coat 2 sheepshead fillets with "BT's fish breading" (1 part cornmeal-1 part flour/salt/black pepper/cayenne combination). Set aside for a while. When all other parts of meal near completion heat a pan coated with light olive oil to medium high, lay fillets in skillet until browned then turn and do the same to the other side. Sheepshead is a very light mild fish but tricky to get. Red snapper or black drum would make a good substitution.

THE SAUCE - Pour a liberal amount of white wine in a sauce pan then thick slice one lemon and place in the wine, cover and simmer on high until the wine reduces by about half. Remove lemon slices, add a bit more white wine plus 2 cloves crushed and coarse chopped garlic, bring to a high simmer then add 1/4 stick of unsalted butter, a couple dashes of hot sauce, sea salt and ground black pepper. Let that simmer for a while to reduce then add a 1/4 bunch of cilantro (coarse chopped) plus one spoonful of capers. As soon as that comes back to a simmer add one large spoonful of real mayonnaise and stir gently until the sauce creams, then let it simmer until it slightly thickens.

PRESENTATION - Place seared fillet in center of plate with salad and green beans on either side. Spoon sauce over fish and serve. The Estancia Chardonnay shown is a good match with this fish dish but you can substitute any number of beverage choices. 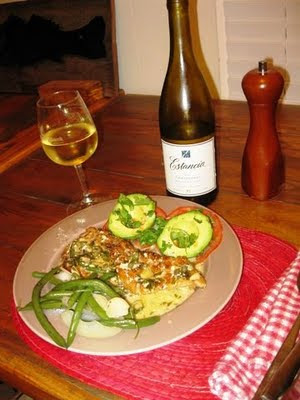