@ Yo Gabba Gabba Channel Happy Halloween 2010
Posted by El Pescador at 10:31 AM No comments: 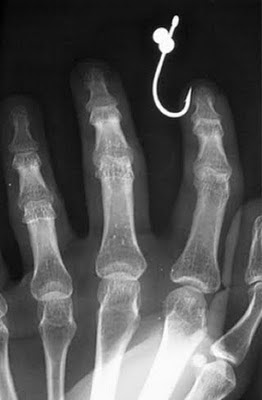 Photo courtesy of Corbinafly
Posted by El Pescador at 9:41 AM 2 comments: 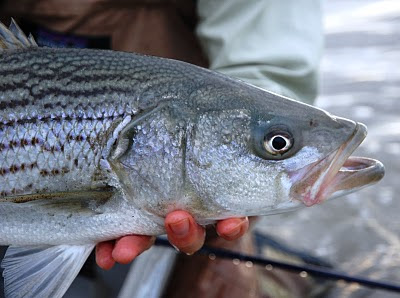 Stripers Forever is looking for a volunteer to work with their board on a special outreach program. They have seen numerous articles in various news sources about striped bass as restaurant fare and believe many of the food distributors selling striped bass and those people promoting striped bass as a food source are unaware of the disease issues facing wild striped bass and of their heavy contaminant levels. Stripers Forever wants to educate this group about the big concern that current fishery management practices are severely depleting the brood stock of large fish, and that the result is repeated year class failures and very few small fish in the population. Stripers Forever believes East Coast stripers are on a crash course for disaster and they want to take action to reach those people who might care but who simply don’t know the present day situation of this historic fish.

Stripers Forever wants to mobilize their membership to be the eyes and ears seeking out distributors promoting striped bass and to scour the news on a daily basis using the various search engines to find mention of striped bass in restaurant reviews, food columns, etc. The leads will be funneled to the designated volunteer who would then reach out to these people and provide them with the issues facing wild striped bass.

"The ideal volunteer candidate would be someone with decent computer and writing skills, an ability to think creatively to help find the proper people to communicate with, good organizational skills, a determination to help striped bass, and enough available time to do this work. 4 or 5 hours a week over the next 6 months would put a big dent in what needs to be done."

If you are interested in working on this please contact Brad Burns at bigbass@maine.rr.com to discuss the position.

Photo by Runar Kabbe
Posted by El Pescador at 7:43 AM No comments:

Fishing with Spinoza is a seven minute story about two fuzzy friends, Jude and Ruby who are out angling for a legendary fish called Moby. While fishing they engage in a conversation about Hemingway, the movie "Wild at Heart" and the controversial philosopher Spinoza. During their discussion, Jude is snatched out of the boat and into the depths of the lake. Ruby jumps in to save his friend and a struggle between life and death begins.

Fishing With Spinoza from The Animation Workshop

Posted by El Pescador at 8:04 AM No comments:

Posted by El Pescador at 9:01 AM No comments: 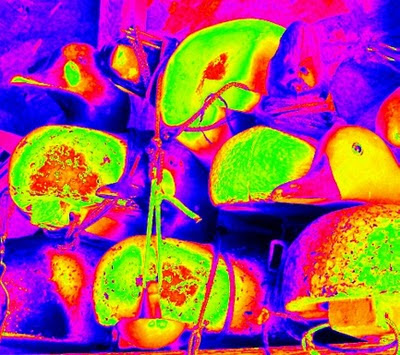 Photo and illustration by Steve Stracqualursi
Posted by El Pescador at 8:33 AM No comments:

Cadbury decided to create an animated, ocean environment themed advert to promote a game called Spots Vs Stripes. The inspiration for it all centers around the London 2012 Olympic and Paralympic Games and the goal is to engage the online community in a fun, competitive way. Unfortunately I can't comment on the "big game" but the short film is amazing.
Posted by El Pescador at 7:54 AM No comments:

Tarpon on the feed from Sam Root on Vimeo.

This 2 minute video captures feeding tarpon within a very short distance of the camera. Various types of birds work the busting bait patches while anglers watch with amazement. Huge silver kings slice through the balls spraying glimmering protein into the air. I'm glad the folks at Saltyshores.com had the mindset to grab the camera instead of the rod. This is special documentation.
Posted by El Pescador at 8:48 AM 1 comment: 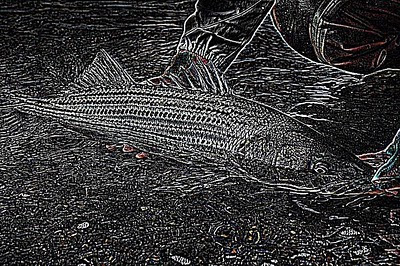 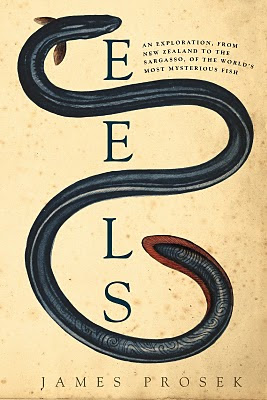