Way Upstream would like to thank the global community for all the participation, insight, feedback and thoughts provided in 2007. It is with optimism and enthusiasm that Way Upstream enters the new year. I hope the same is true for you. All the best wished. Keep making your voice heard in 2008 and try new ideas. 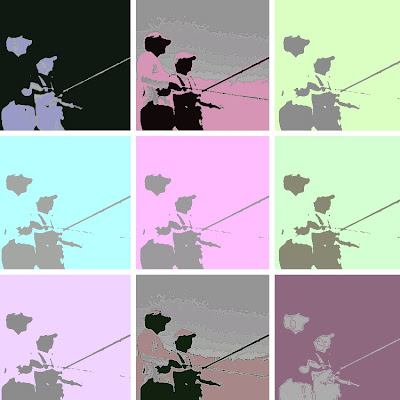 Keep the fly in the water and believe in every cast. 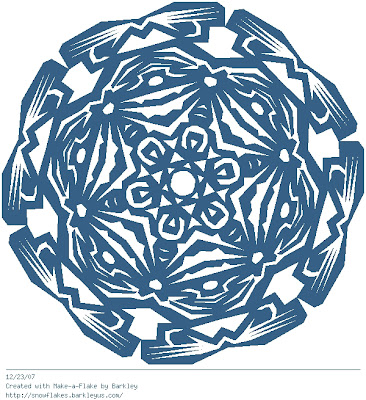 Things are about to change

The face of fly-fishing is changing. AEG Media is launching the 2008 film tour this winter with the kick off event at Patagonia Headquarters in Ventura, CA. Members of AEG Media: Chris Owens, Thad Robison, Justin Crump and Brian Jill, known as the “AEG Fish Bums”, founded the film tour in 2006. Last year, the 2007 film tour screened to over 5,000 attendees. Several venues sold out with over 500 seat capacities and pre-show lines were compared to block buster movie premiers. That film tour far exceeded any expectations. This year AEG is increasing the number of venues and plans to boost the number of attendees to over 50,000.

What can you expect to see at the Fly Fishing Film Tour?
Films shot in extreme, exotic and distant locations; epic scenery, cutting edge music, conservation pieces that are as entertaining to watch, as they are important; and of course fish on the end of the tippet. 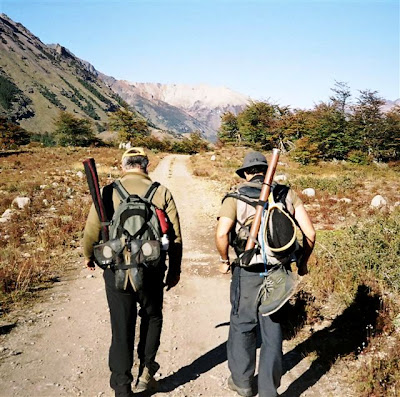 Way Yin, Topher Browne (Patagonia Fly Fishing Ambassadors) and Brian Bennett (Patagonia Fly Fishing Sales manager and Moldy Chum founder) were discussing an interesting topic - "Hall of Fame Gear". It seemed like a good thing to pose to the Way Upstream community. If you were asked to list some of the best fly fishing specific products that have come out over time (clothing-wise), a hall of fame of killer stuff so to speak, what would the list look like? This list should be what you, after years of trial and error would recommend to your friends to cut straight to the best. I'm not so interested in a specific technology (like breathable membranes) or what was a breakthrough product at the time (like bootfoot neoprenes), but what still rocks after having tried all the rest... even stuff you wish was still being made because you'd wear it right now. Post your top 10 favorites. 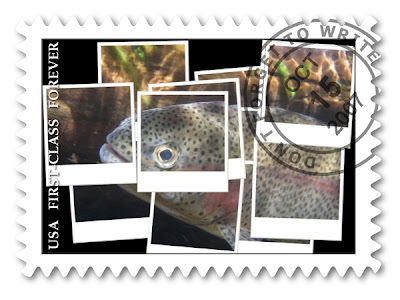 The tools to alter and transform images used to be for the highly trained artist and illustrator only. Today that's all changed. Image "toys" are very accessible and pretty simple to use. You can make movies, slideshows, calendars, screen savers, magazine covers and more. All you really need is a computer, a digital camera and a USB cable to be in business.....and the digital camera and cable are optional to some degree. The post image is an example of an underwater digital photo that's been run through a watercolor filter (Microsoft Photo Editor). Then I Hockneyized the image to get the Polaroid effect. Lastly I took the Hockneyized image and ran it through Framer to add the stamp frame. Take some of your fishing images and give these toys a try....just for fun. Who knows, you may find a marketable use for your pictures or at the very least discover some creative ideas.

I resorted and remixed in order to get the chest pack configuration image into the movie.
Posted by El Pescador at 1:16 AM 13 comments:

Here's a 30 second look at some pictures by Tim Davis of the New 2008 Double Haul, RJ Hosking and El Pescador.
Posted by El Pescador at 2:08 AM 4 comments: