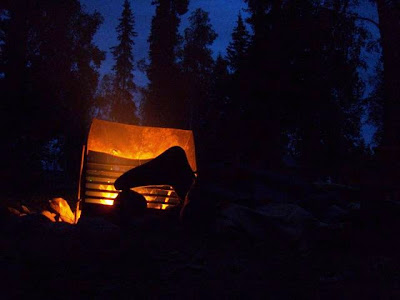 Montana calls, an old friend
I haven’t seen for years.

We were close once but I left her for Alaska
only to return to the Big Horn country of the Crow
and the river filled with brown and rainbow
calling out my name.

Then I followed eastern roots
and cozied up to Maine
to learn the wiles of landlocked salmon,
the brute force of lakebound bass.

of moose and bear and sheep
and rivers named Madison and Gallatin and Fire Hole,

a call so strong I’ll have to go, fly rod in my hand.

Have a great trip Troutdawg. Share pix when you get back.